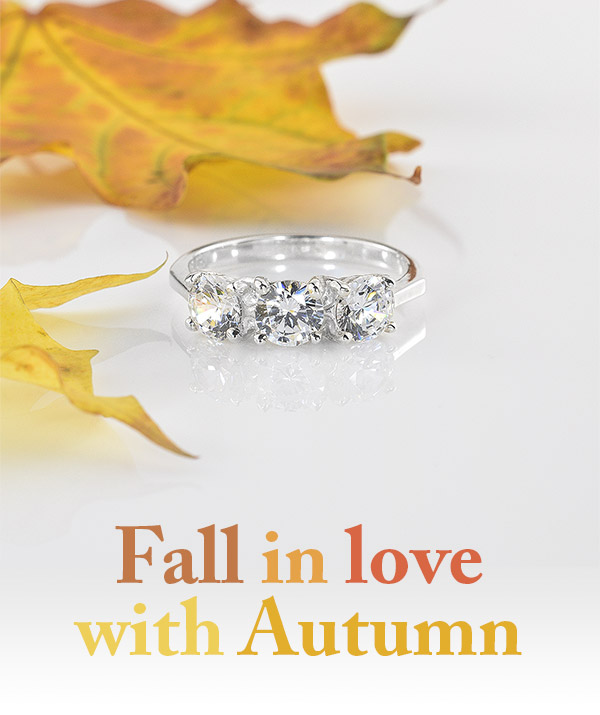 Summer may still be lingering around, but Autumn is definitely in the air. Falling leaves, pretty colours, sunny days with coolness in the air, warm lattes, long nights and of course, the perfect love story. All you may need is the perfect ring to match that. 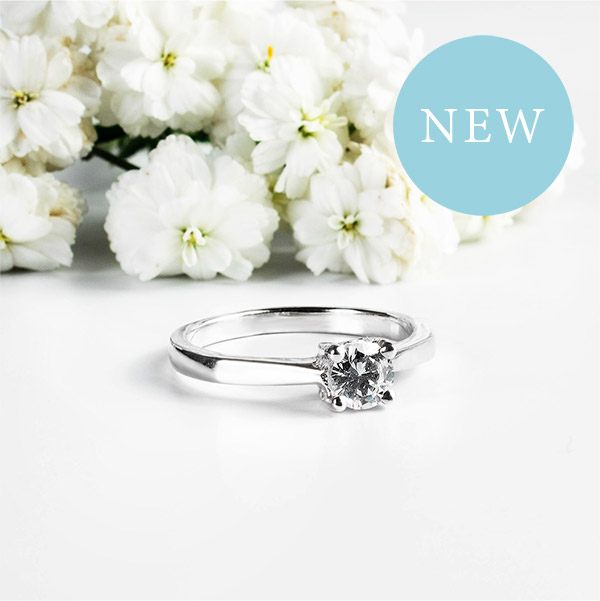 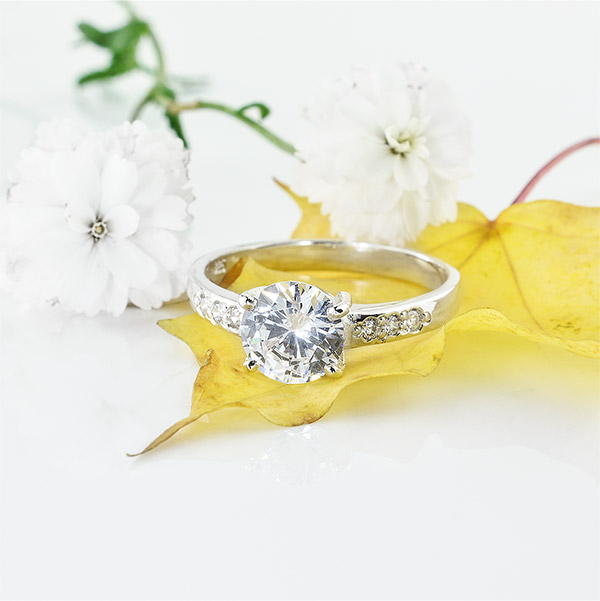 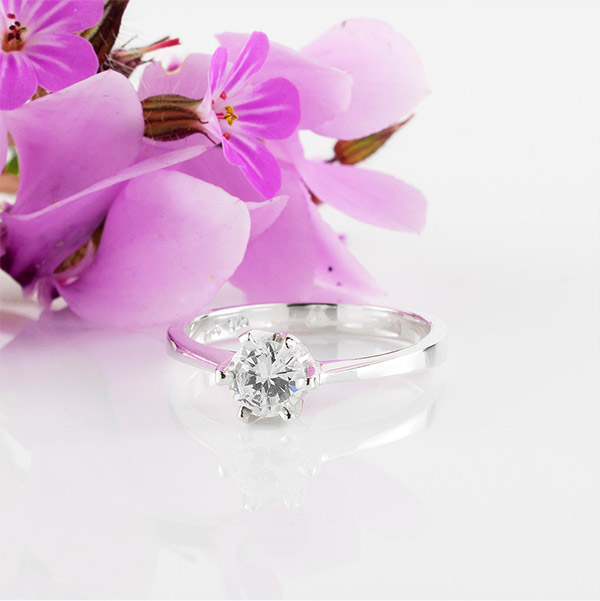 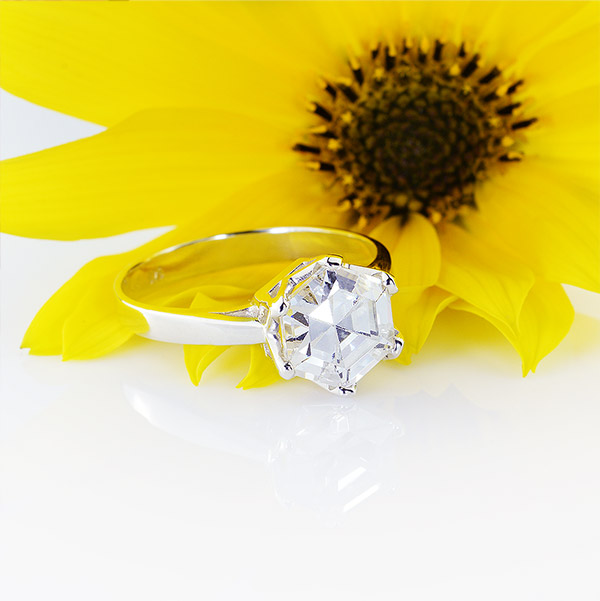 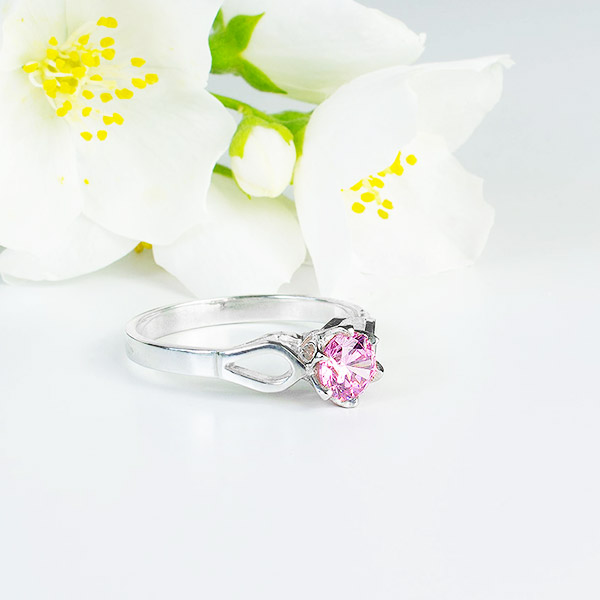 We just have the perfect rings that will brighten up your day and outfit. Gorgeous rings, and so magnificently blue. 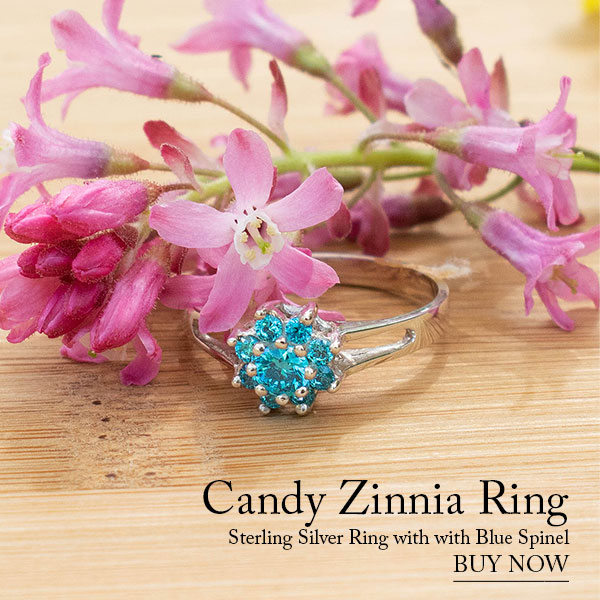 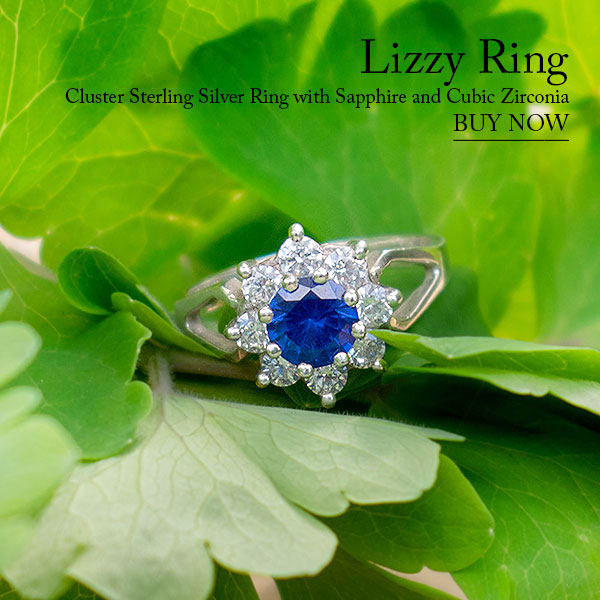 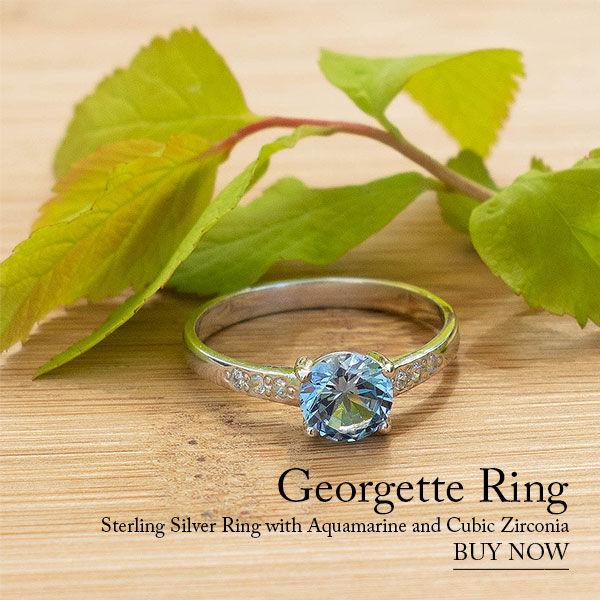 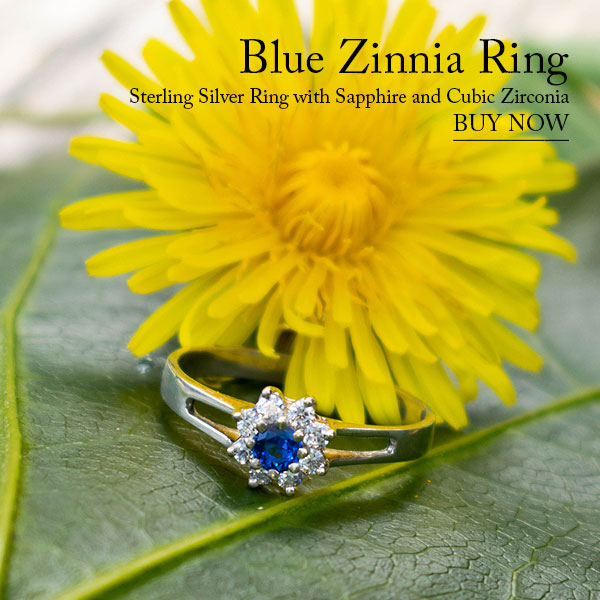 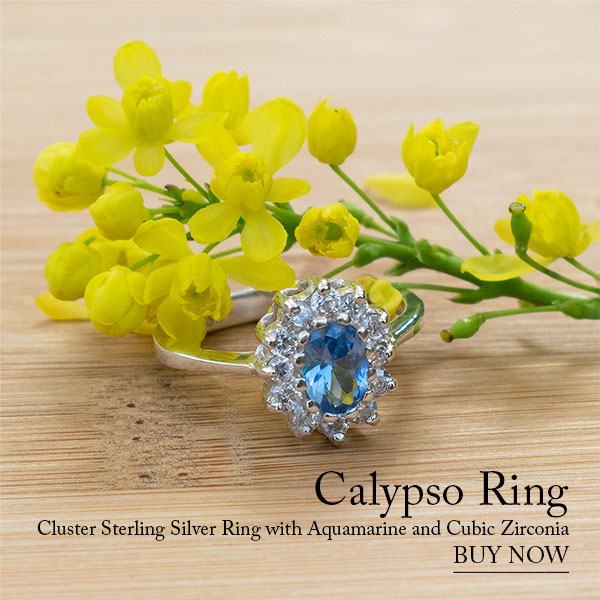 We have created a new Silver Jewellery for Valentine’s Day page. The day is almost here! 🙂

There’s nothing better than a free silver ring, right? (I guess the same is true for all free jewellery ;))

Hot trend: Did you know that Marsala, a wine-red hue, was chosen by Pantone Color Institute as the colour of 2015?

You can complement Marsala by neutral tones like black or grey, or either by warm tones like yellow, orange or coral, or cool tones like purple or blue.

Pick your favourite colour from the 5 different colours and order your jewellery today:

Or choose from these fabulous rings that match the latest colour trends:

Now that summer’s here you want to look great in your holiday clothes. And what better way to look stylish than dressing up your look with a hot summer jewellery!

I have put together some of my favourite pictures I took during my travels to get you in the holiday mood. Don’t forget to check out our silver summer collection!

There’s something magical in Paris in June – warm, long evenings; smell for croissants, that rude waiter in a lovely restaurant…

And there’s the Paris fashion. Last week we took a short trip to see what is trending with our continental friends. Quick stroll down the Champs-Élysées and visits to boutiques in Montmartre show a subtle change from the bold style of last year. It seems season 2014/2015 will be full of small, delicate and crafted items. The large necklaces and bracelets are gone replaced now with small, shiny and colourful pieces!

Our Tutti silver ring has been included in the Vogue’s Jewellery Collection feature in June 2014 issue. A gorgeous Kate Upton is covering this month’s issue of Vogue Magazine.

We love our Tutti ring – this traditional cluster style silver ring is just what you need for this Summer. The floral pattern is made by seven rubies surrounding a bigger one in the centre, sitting prominently in a sterling silver setting.

We are so proud to be in British Vogue’s Jewellery Collection feature that we want to celebrate it with 10% discount offer for all orders. Just enter the discount code ‘TUTTI’ at the checkout and it will be automatically added to your basket. But hurry up, this offer ends on 30th of June 2014!

In this special day we would like to wish lots of happiness to all Mums! Thank you for being there for us! 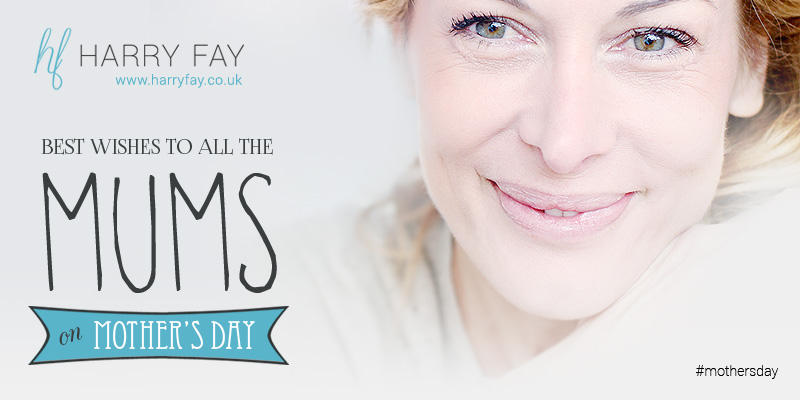 Amber was always considered as a mystical stone and people were interested in how the amber was created. Ancient Greeks and Romans believed that it was a magical stone, due to the amber’s electrostatic power. In ancient time people were burred with amber amulets as a form of the protection in their afterlife. To early Christians, amber was a presence of God. Chinese believed that amber is a heart and soul of a tiger. When tiger dies, its soul reappears on earth as amber, looking exactly like its heart. That’s why amber is a symbol of tiger’s courage, dignity and prestige.

The Greek myth about Phaeton

This is a legend about love and such a strong grieve that created something beautiful out of it. According to Greek myth, Phaeton was the son of the nymph Clymene and Helios. One day he learned that he was a son of god and, as he wasn’t convinced about it, he decided to travel east to the magnificent palace of the Sun to meet his father. As a proof of his fatherhood, Helios promised to let him drive the gold chariot of the sun across the sky, even if he known that it was too risky for mortal to guide the horses through the journey.

All Helios doubts become true, when horses felt the chariot was lighter than normal and rushed out of their usual course, rapidly across the sky and then down close to the earth. When they almost reach the ground, chaos came and the earth started to burn and sea started to shrank up. Helios had to destroyed the cause of this complete disorder and thrown a thunderbolt on his son.

Phaeton felt straight to the river Eridanus and was greatly mourned by his sisters, the Heliades, so much, that they were turned into the poplar trees and their tears was dropping to the river and became amber.

A tale about beautiful goddess Jurate and mortal fisherman Kastytis

There are more legends about this beautiful stone, one of them is a Baltic story about pretty goddess Jurate who was ruling the sea and over every sea creatures, living underneath in her spectacular amber castle.

A young but poor fisherman Kastytis was living along Baltic sea coast, and often was catching lot of fish, disturbing the peace of the sea and Jurate’s castle. That made a princess furious and she decided to put a stop to it and to punish Kastytis. But once she saw him, she suddenly felt in love, finding this young fisherman very handsome and courageous. So she took him to her beautiful amber castle, where they had happy times together.

Their happiness was destroyed when Perkūnas, a thunder-god, found out that his immortal daughter lives with mere mortal, when she was promised as a wife to Patrimpas, a god of water. Perukunas was so furious, that he thrown a thunderbolt on the amber castle, breaking it in crumbs and killed Kastytis. As a punishment, Jurate was chained to a rock underwater. Every time she cries and wipes for Kastytis, small amber teardrops appear on the Baltic shores.

Baltic Amber is believed to possess therapeutic and medicinal powers, providing a great pain relief. Its warm colour gives an unforgettable charm, and a relaxing scent when you warm it in your hands. Baltic Amber was used as a material for personal ornaments since Palaeolithic times, first as simple amulets and talismans worn for protection, and over the years it has become more sophisticated and beautiful form of jewellery.